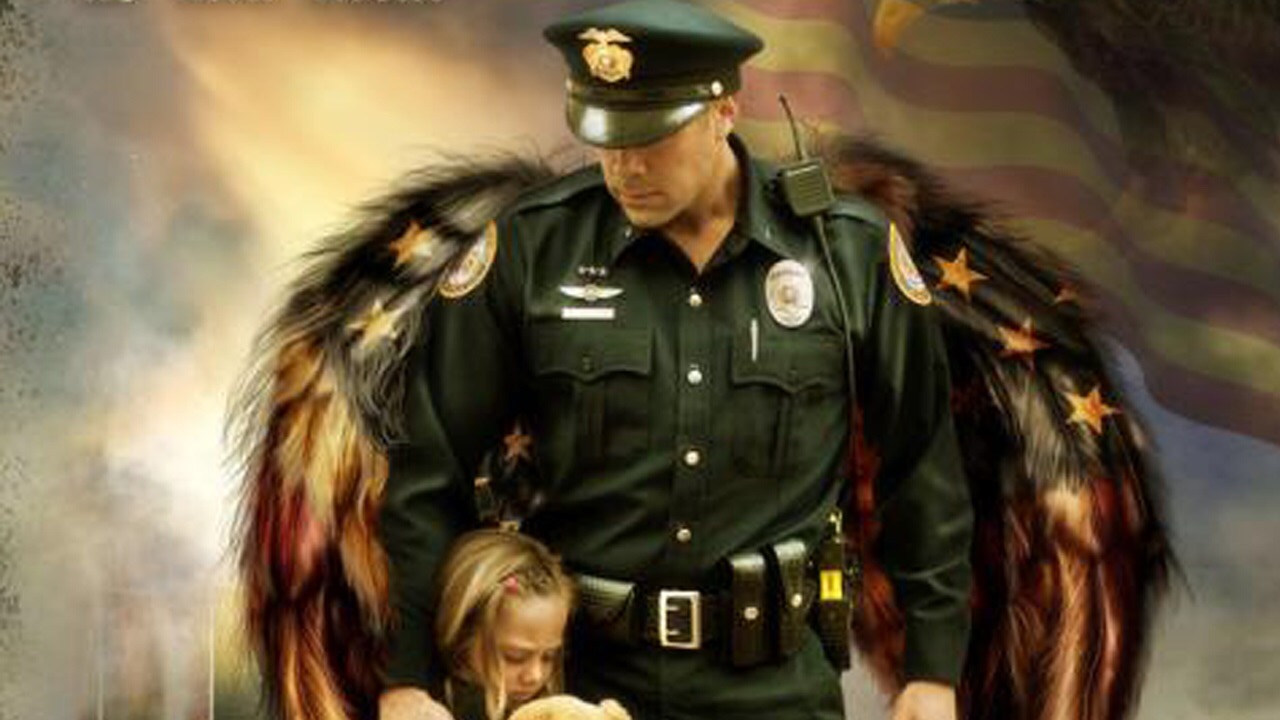 I read a few posts today discussing roles of police officers in every day citizen’s lives, as well as in the lives of social workers. At the risk of this reading as a political post, many will take it as they will. Though I truly feel the need to express my gratitude for the men in blue who protect us every single day.

Last week I was called out on an emergency case. Sparing the details, the parents were not in the home when I arrived and two police officers were in the home waiting for my arrival. They were playing with the children, helping them gather their prized belongings and making dolls for the children. They tracked down their socks and shoes and helped them dress to prepare for their departure when I arrived amidst a search warrant, drug paraphernalia and chaos. The children were obviously used to police being in their home, as many of the children I work with are. However this situation was an instance of our officers going above and beyond; they bonded with the children and created a safe haven with them. The children were not afraid of me when I arrived as the police prepared them for my arrival.

I have responded to overdose situations where the police have attempted to revive the parents; they have been successful, and unsuccessful. I have responded to situations where the police were attacked by an adult and the officer’s families were threatened. They do their job fearlessly and always ensure the children are safe and ready for my arrival.

Many times I receive a report that appears dangerous. The parents allegedly have drugs, firearms, and a history of violence. I contact the police and request their assistance to ensure MY safety, as well as the safety of the children. Sometimes they arrive with me and aren’t needed; the report was not accurate. Other times, they arrive and the situation is volatile. They have to use defense mechanisms to ensure the safety of myself, citizens and the children. Tazers, pepper spray, guns. Yes. They are trained to use these for a reason. To protect us. I have witnessed officers physically take down aggressive parents, rabid dogs, and mentally ill adults. They threaten my safety and the police respond without a second thought. They are here to serve and protect.

A few years ago I removed a small boy from a home in which both parents were actively using methamphetamines. There were “other” people in the home who threatened our safety. The officer deterred these people, and then distracted the child while I called for custody and talked with the parent telling her that her child had to come with me. He allowed the child to play with his walkie talkie, and helped him pack a bag. When the child and I went to the van, he followed us to ensure we were safe and helped me buckle the child in the car seat.

These officers, first responders, heroes, are people. Just like the social workers who go into these homes with no gun, mace, or method of protection. They are the shield when needed and the teddy bear for the children when needed.

Today’s post is to thank the officers who put their lives at risk for us every single day. I couldn’t successfully do my job many times without their assistance.

They get a bad wrap in the news, just like us. But they are needed and deserve positive recognition. And I am grateful every day for them.

Thank you for your service. ~Social Work Superhero

One thought on “Here come the men (and women) in blue”